Available Services 2021 (while under quarantine restrictions from Philippine government) 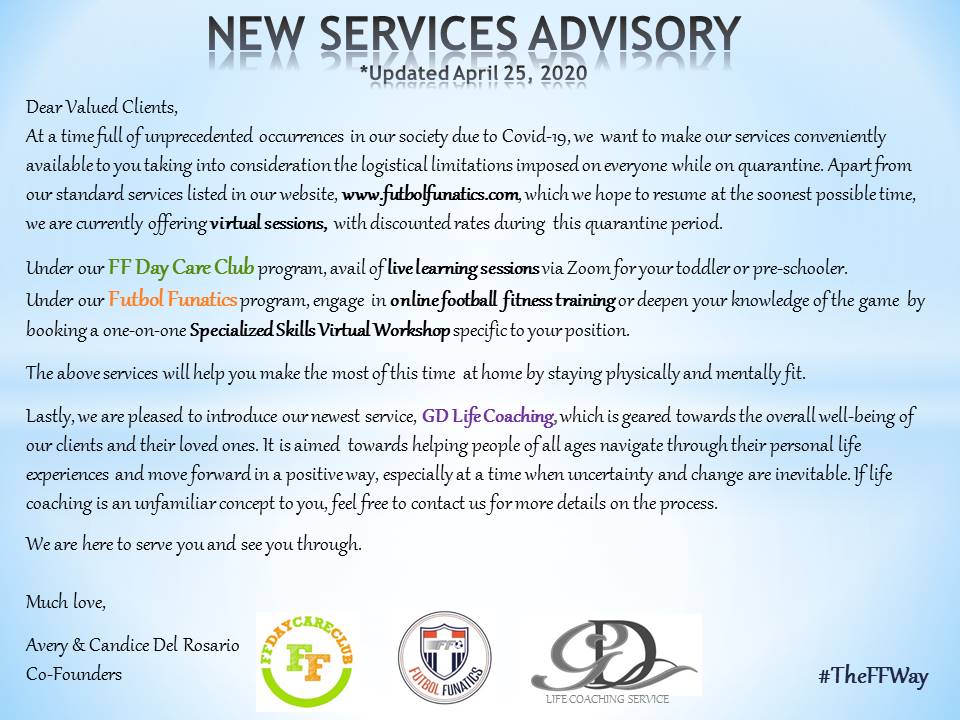 We hope you and your families are safe and well during this time.   To access information on FF’s available services, please click on the link below:   https://heylink.me/TheFFWay   To receive a PDF copy of the above list of services or to learn more about any of the new services, please send a text […] 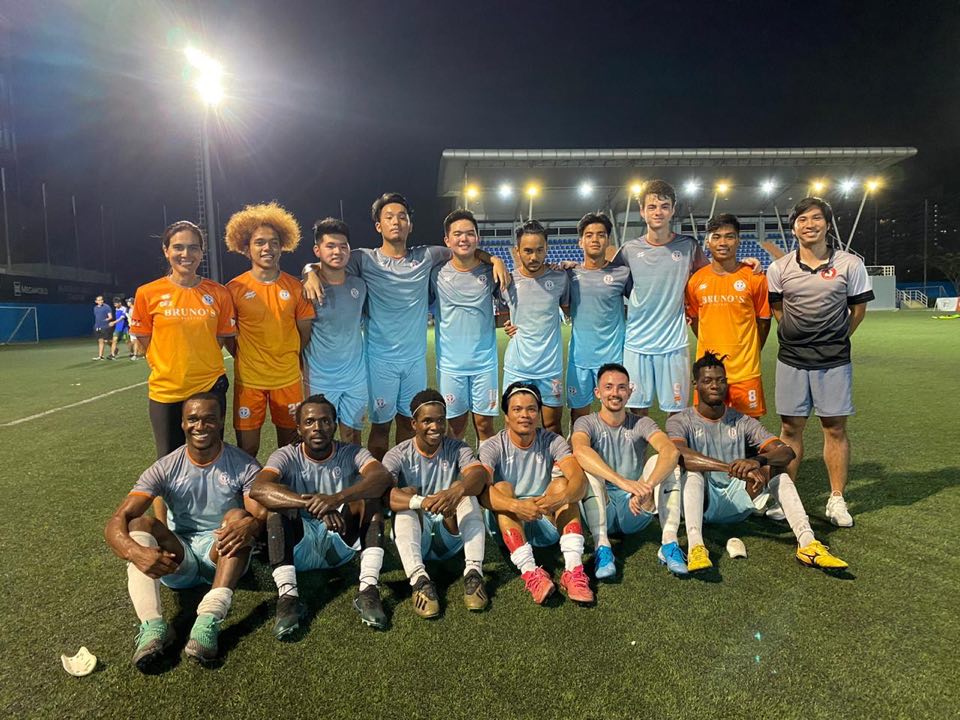 A mix of FF coaches and FF youth players represented Futbol Funatics in the Men’s Open of the PhilamLife 7’s League at Mckinley Hill Stadium, bagging their first win for the newly opened 2020 season. Their 3-1 win over H&J included goals from FF U19 youth players Justin Tan and Nathan Ongcarranceja, both of who […]

Futbol Funatics, on its 17th year of providing various services related to the sport of football, is pleased to announce that beginning 2020, it will be the official PHILIPPINE representative of FC MALAGA CITY Academy located in the South of Spain. FC Malaga City Academy offers football players from all around the world an amazing […] 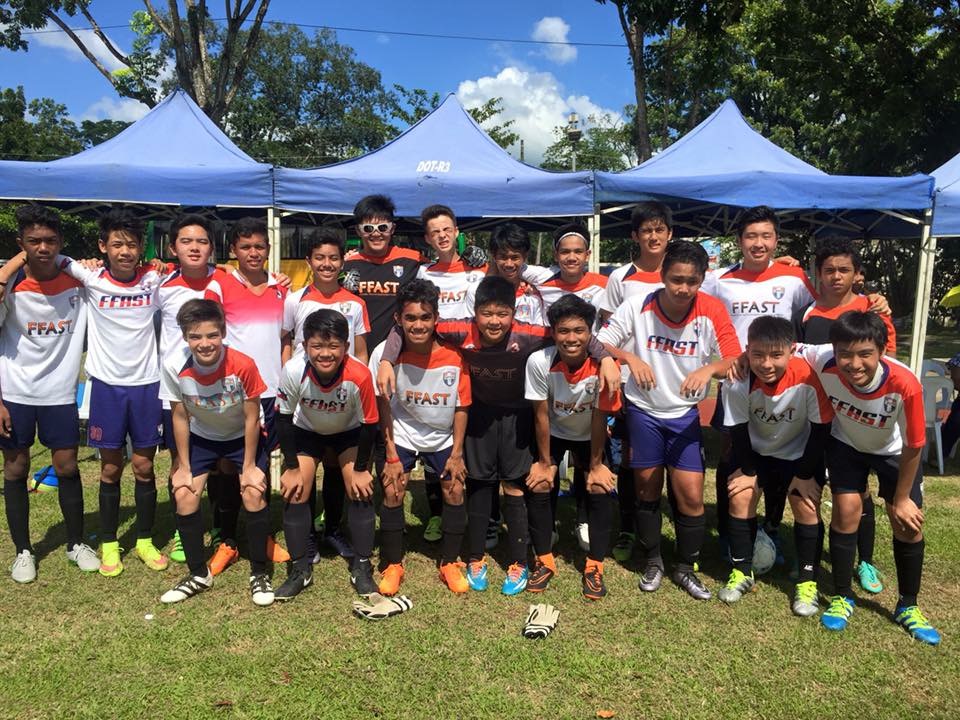 The FFAST U16 team that participated in the 2016 Pilipinas Cup was among the top 4 teams of the U16 Cup division alongside Golden Harvest (formerly I-Pagasa), GOM and UST. The FF squad came out of the elimination round ranked 2nd in Group A  with 6 points from winning over Singapore School (2-0) and UST […]

Ysa Samonte Gets Selected for Advanced Training Programme in Malaysia 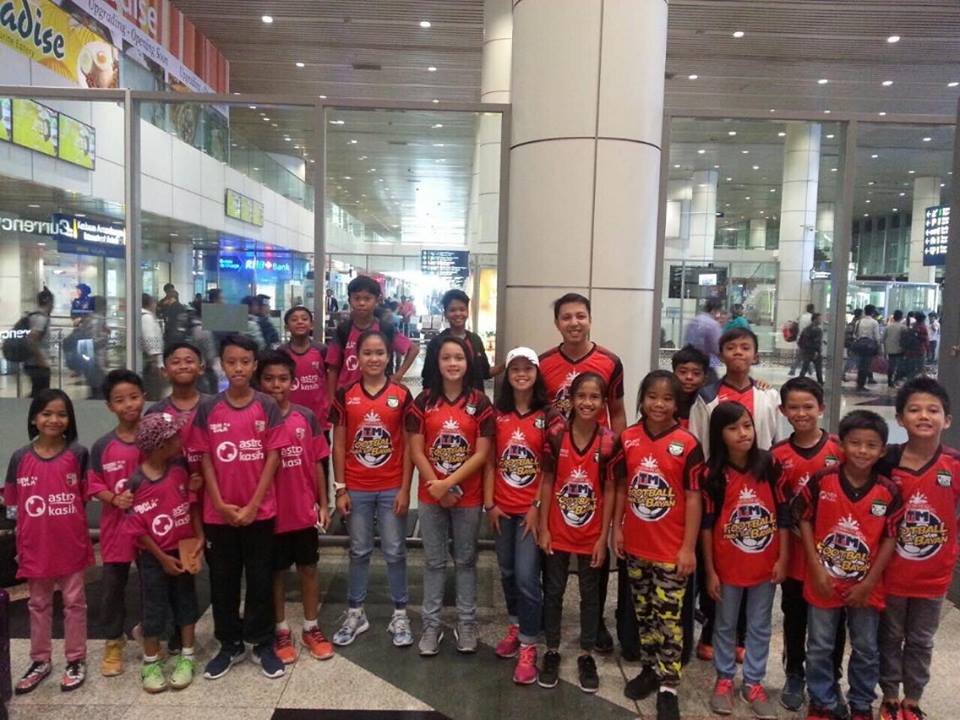 Futbol Funatics would like to congratulate long time FF player Ysa Samonte for being selected as one of the 12 Philippine delegates (10-12 years old) being sent to the Astro Kem Bola Advanced Training Camp that will be held in Kuala Lumpur, Malaysia from September 13 to 17. Ysa has been training under Futbol Funatics for […]

The Forza FC U17 Girls Team won silver medals at the recently concluded United Football League Youth Tournament that ran from April to June 2016. Their UFL campaign ended with 3 wins and 1 loss in the elimination round, followed by a semi-finals win vs. Kaya FC which brought the team to the finals. The […] 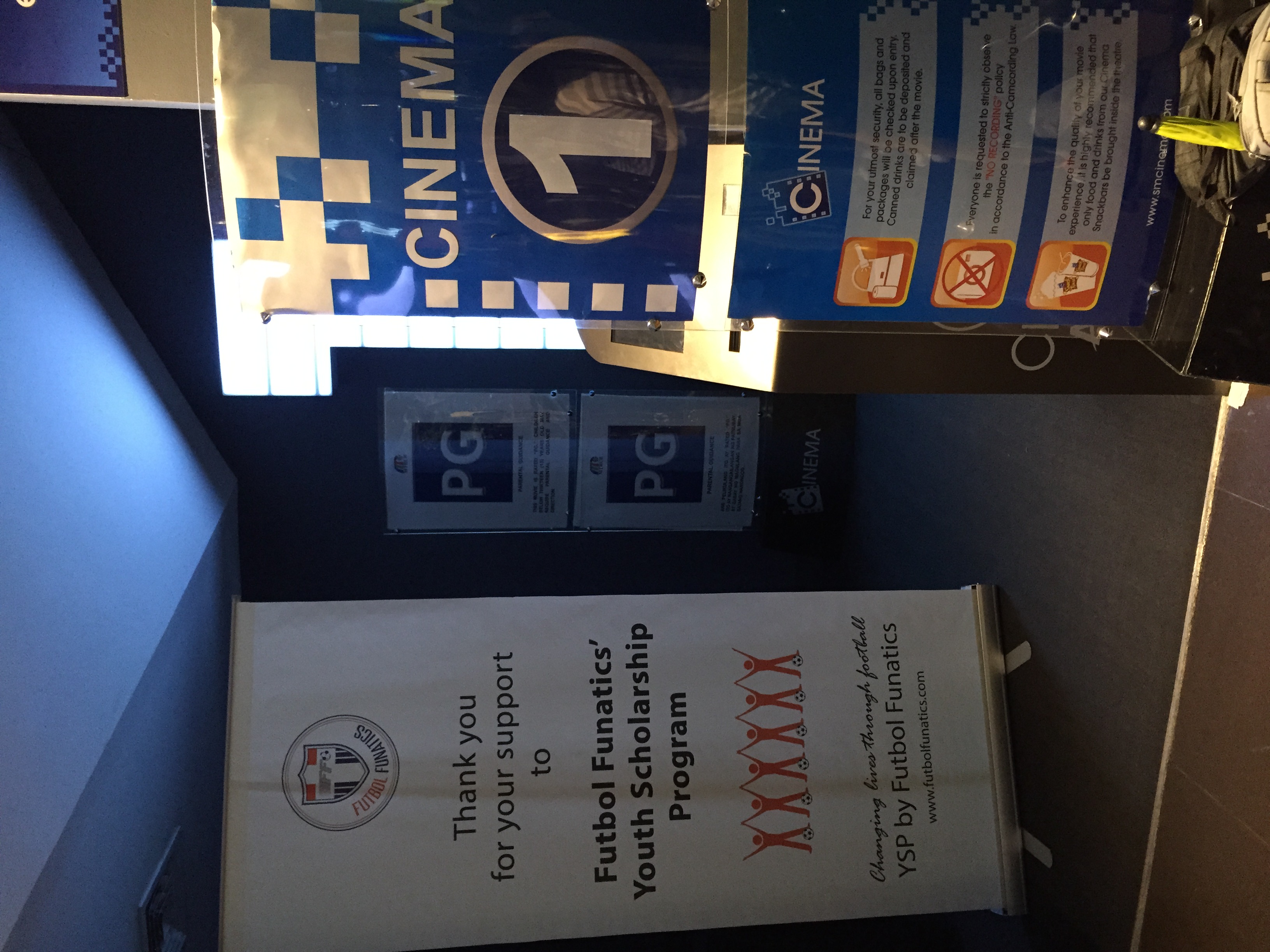 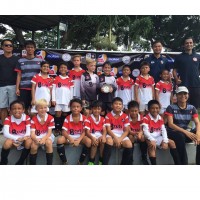 Congratulations to all the Futbol Funatics players who were a part of the Forza FC U9 (born 2007/08) squad that won the Plate Championship of the United Football League (UFL) Youth Summer Tournament 2016! The team won 3-1 in their finals today, June 18,  against Stallions FC at the Alabang  Country Club. Members of this squad were Aarv Ahuja, […] 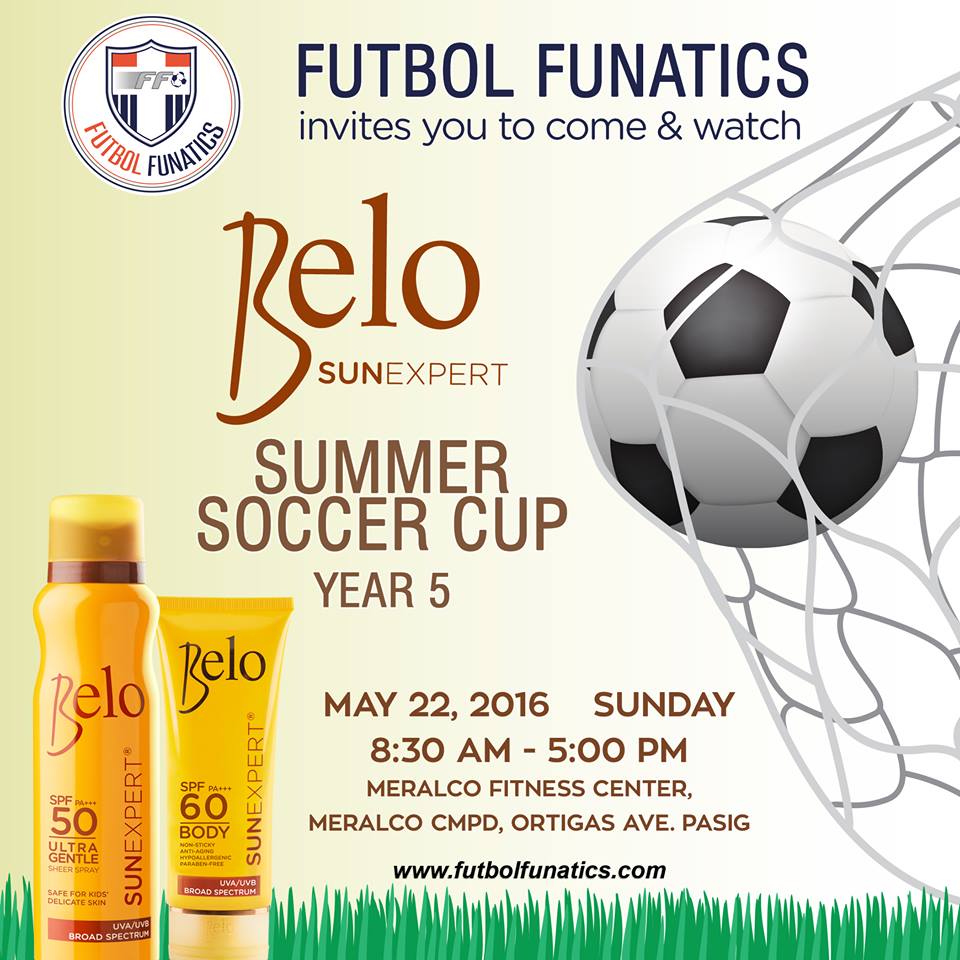